In simple terms, Medicare is a government health care program for people ages 65 and over. However, it is also for people with certain disabilities such as MS, ALS, end-stage kidney failure and a few others.

President Franklin Roosevelt signed Social Security into law in 1935, and 60 years later, in 1965, President Lyndon B. Johnson signed a Medicare bill into law. Over the years, the coverage has evolved significantly, covering more people than in initial stages. 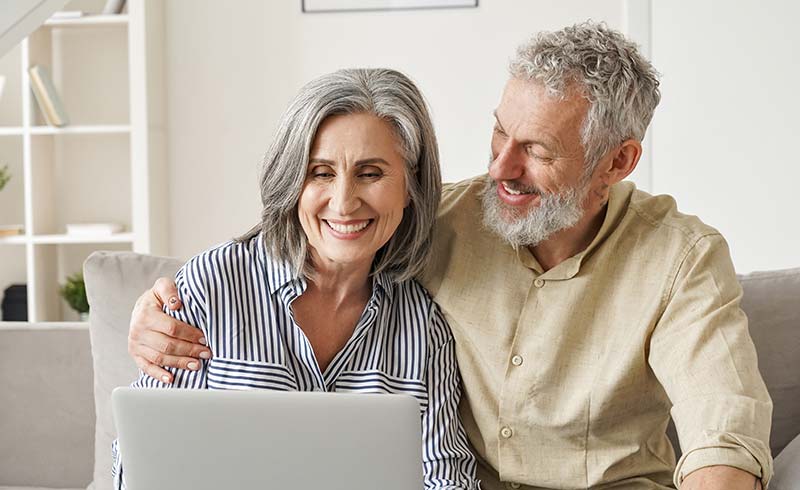 Medicare is the federal health insurance program for:

Learn more about the Parts of Medicare. 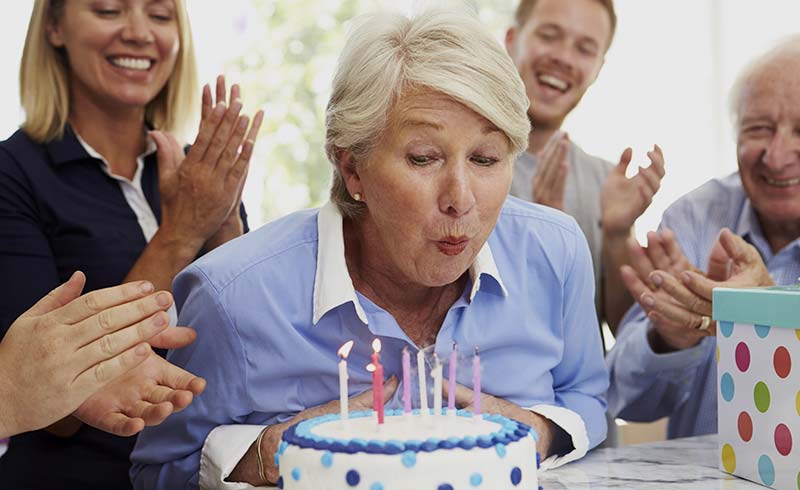 Find The Plan That’s Right For You Based On Your Choices! 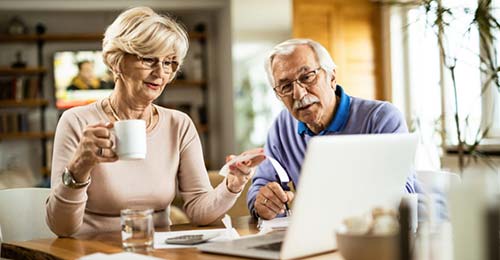 I want to see and compare coverage options online 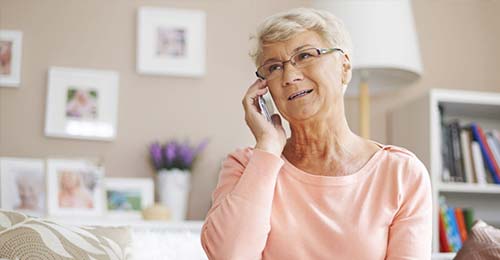 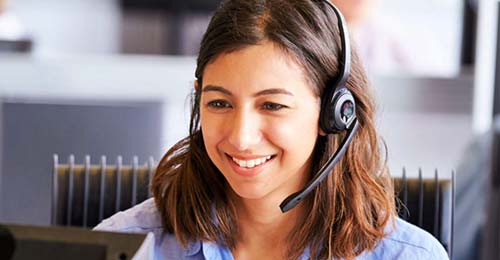